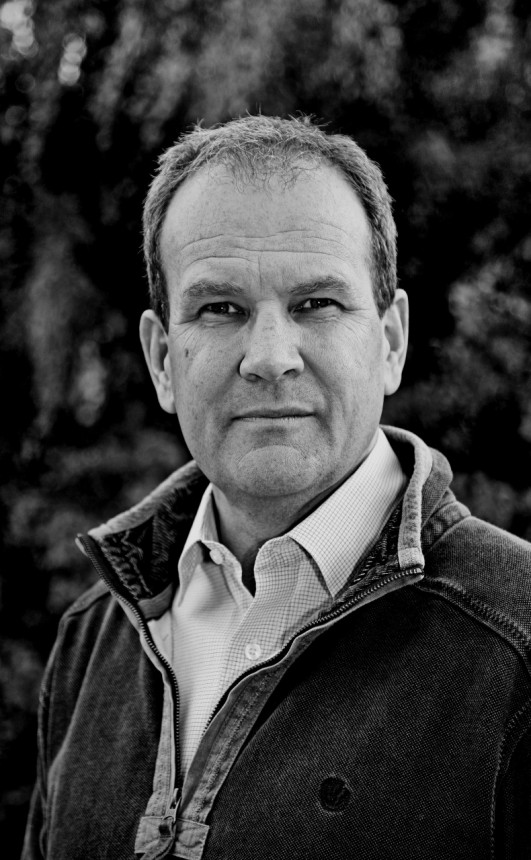 There is much wrong with our food systems: a key to success will be the localising and personalising of food production and consumption. StreetCube works as a magnet to attract ethical and organic growers, passionate chefs, and hungry foodies from the local community. This in turn generates novel ideas, all focused on seasonal and sustainable foods. The more that councils and local authorities can support StreetCube, the better for whole communities.

Professor Jules Pretty OBE PFHEA frsb frsa is an author and academic whose work focuses on sustainable agriculture and the relations between people and the land. He is based on the Essex and Suffolk border in England, living in the Suffolk wool village of Nayland and working at the University of Essex in Colchester. Jules was awarded an OBE in 2006 for services to sustainable agriculture.

Jules writes on the importance and relevance of nature for people. His most recent book, This Luminous Coast, won the New Angle Prize for Literature and the East Anglian Book of the Year award.

At the University of Essex, Jules is Deputy Vice-Chancellor. He is a member of the Green Exercise research team and his research focus is on green exercise, nature and health. His 2010 papers Dose of Nature (.pdf, jointly written with Dr Jo Barton) and Top 100 Questions for Agriculture and Food (.pdf, Pretty et al) received considerable coverage worldwide.

Jules is a Fellow of the Society of Biology and the Royal Society of Arts. He is a former Deputy-Chair of the government’s Advisory Committee on Releases to the Environment and served on advisory committees for a number of government departments and research councils. He was also a member of two Royal Society working groups that published Reaping the Benefits (2009) and People and the Planet (2012), and was a member of the UK government Foresight project on Global Food and Farming Futures (2011).